“He Expected It of Me” 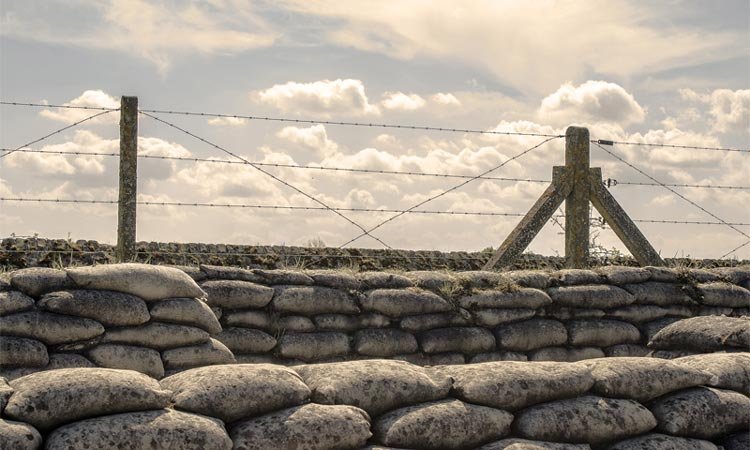 There is a story about two brothers who enlisted in the army during World War I and were assigned to the same unit. They were soon sent to the frontline trenches. In WWI trench warfare, each side dug a network of trenches along the frontline of their territory, then laid siege to the other side’s trenches. From time to time, one side or the other launched an offensive to try to break through the enemy’s lines.

During one such attack, the younger brother was mortally wounded and lay in no-man’s-land—that exposed, deadly area between the opposing forces.

The older brother, still safe in the trench, saw it happen and knew instinctively what he must do. He worked his way through the trench, around other soldiers, until he came to his field commander. “I’ve got to go get him!” the older brother called out over the din of battle.

“That’s impossible!” his commander yelled as he grabbed him. “You’ll be killed the minute you stick your head out of this trench!”

But the older brother tore himself loose from the officer’s grip, scrambled out of the trench, and plunged into no-man’s-land to find his brother, amid withering fire from the enemy.

When he did, the younger brother could only manage a whisper. “I knew you’d come!” By this time, the older brother had also been seriously wounded. He barely managed to drag his brother back to their line, and they both fell into the trench, dying.

“Why did you do it?” demanded the commander. “I told you you’d get yourself killed too!”

“I had to,” the older brother replied with a final smile. “He expected it of me. I couldn’t let him down.”

There is no greater love than to lay down one’s life for one’s friends.—Jesus, John 15:13 NLT

More in this category: « Dinner Date The Baby in the Other Incubator »