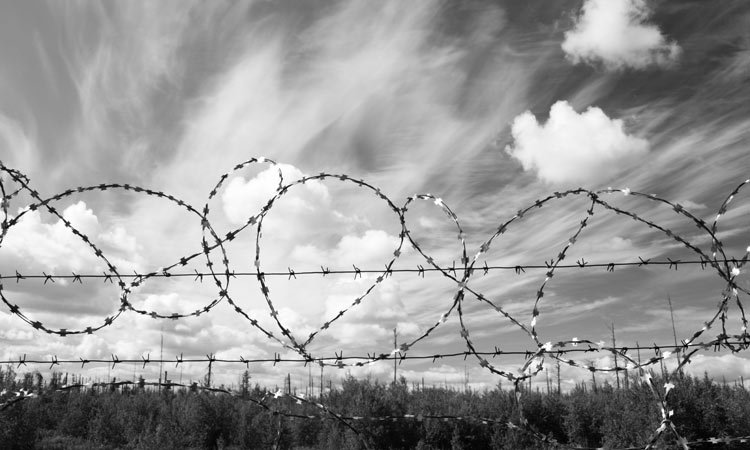 There is a story about two brothers who enlisted in the Army during World War I and were assigned to the same unit. They were soon sent to the frontline trenches. In WW1 trench warfare, each side dug a network of trenches along the frontline of their territory, then laid siege to the other side’s trenches. From time to time, one side or the other launched an offensive to try to break through the enemy’s lines. During one such attack, the younger brother was mortally wounded in no man’s land—that exposed, deadly area between the opposing forces.

The older brother, still safe in the trench, saw it happen and knew instinctively what he must do. He worked his way through the trench, around other soldiers, until he came to his field commander. “I’ve got to go get him!” the older brother called out over the din of battle.

“That’s impossible!” his commander yelled as he grabbed him. “You’ll be killed the minute you stick your head out of this trench!”

But the older brother tore himself loose from the officer’s grip, scrambled out of the trench, and plunged into no man’s land to find his brother, amid withering fire from the enemy.

When he did, the younger brother could only manage a whisper. “I knew you’d come!” By this time, the older brother had also been seriously wounded. He barely managed to drag his brother back to their line, and they both fell into the trench, dying.

“Why did you do it?” demanded the commander. “I told you you’d get yourself killed too!”

“I had to,” the older brother replied with a final smile. “He expected it of me. I couldn’t let him down.”

Greater love has no one than this, than to lay down one’s life for his friends.

“Hereby perceive we the love of God, because He laid down His life for us.”— And the real test of any love is what it is prepared to “lay down.” How much is it ready to spend? [Real] love is always laying down its life for others.

While both men were still living, critics and the public often raised the question of which was the greater writer. If Goethe heard people say, “Sir, you are the master poet of the Germans,” he was quick to rejoin, “You must not forget Schiller!” And when they praised Schiller as the finest German poet, Schiller would say, “But there is my friend Goethe.”

The sculptor of the statue of Weimar expressed their mutual love and admiration beautifully. Goethe has a wreath of laurel leaves in his hand, which he is raising to place on Schiller’s head. But Schiller does not want the crown. He thinks Goethe deserves it more, and is thrusting it back, as if to say, “No, it is more fitting for you to wear it than me.” Thus the two friends nobly disagree, each refusing to be crowned, for they appreciated each other’s talent and valued their friendship more than acclaim.

And while it lives,

For this is Love’s prerogative—

Love never reasons, but profusely gives; gives, like a thoughtless prodigal, its all, and trembles then lest it has done too little.

Jesus didn’t go halfway to the cross for you, or almost all the way, but He went all the way and gave all His life for you.

More in this category: « Walk a Mile in His Shoes The View »