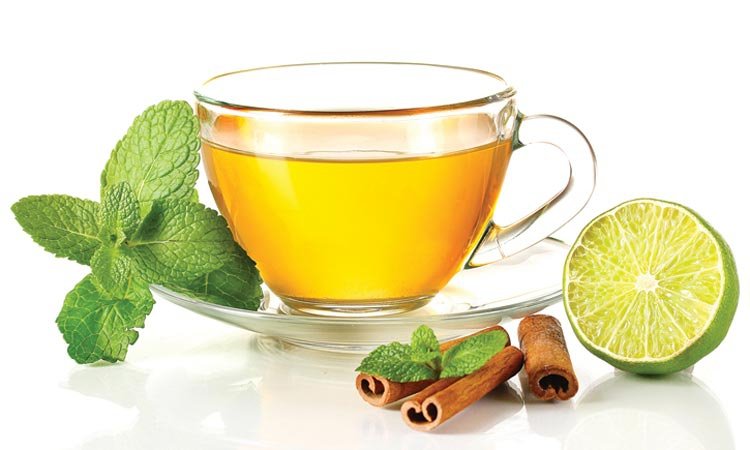 Right after graduating from high school, two friends and I decided to travel around the western Mediterranean. It was 1969, and the streets of Europe were filled with young people roaming and searching for meaning in their lives. We took a train to Naples in southern Italy, then an overnight ferry to Tunis. Next, we traveled along the North African coast, hitching rides with local trucks and cars.

On one occasion, we were stranded in the middle of nowhere with no town or village in sight. When night fell, we decided to go to the beach and roll out our sleeping bags on the warm sand for the night.

Early the next morning, as we were packing up our stuff, an elderly man walked slowly toward us. Looking over, I saw a tiny straw hut a little further up the beach; we must have missed it in the darkness of the previous night. The shabbily dressed man was carrying a tray in his hand. He must have something for sale, I thought. However, once he got closer, I saw that he was bringing us three steaming hot cups of peppermint tea.

I was just an eighteen-year-old, fresh out of high school, immature and inexperienced, yet I was deeply moved. Why would this old man, who probably barely survived out there, make tea to offer to strangers? He had no idea who we were and had never met us, but he considered it his duty to show hospitality.

We gratefully drank the sweet, fragrant tea and tried to think of a way to repay the man’s kindness. To offer money would have been an insult, but digging around in our backpacks, we found some cans of food which we presented to him as a return gift. We couldn’t talk much, as his French was poor and ours was even worse, so after thanking him, we took our leave and headed back to the road. The three of us were largely silent for the rest of the morning, as our thoughts were still on the kind man and the deep impression he had made on us.

He had much less than we did, but he had willingly shared the little he had. We were from different countries and spoke different languages, but concern and a giving heart had bridged it all.

Alexander Sichrovsky is a freelance photographer living in Taiwan.

More in this category: « When Nobody Noticed More Where That Came From »