A Different Kind of Wealth 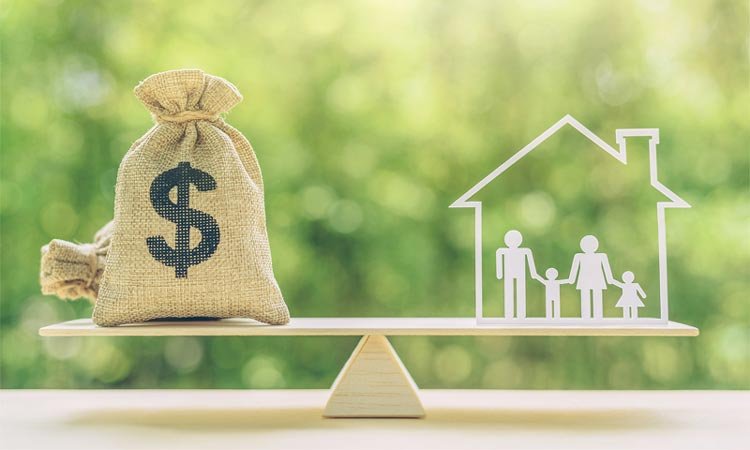 The very first person to reach the status of billionaire was business magnate John D. Rockefeller (1839–1937). He first became a millionaire when he was only 23, and he was a billionaire by the time he was 50. In fact, with a net worth estimated at $418 billion in today’s dollars, he is widely considered the wealthiest American of all time, and the richest person in modern history.

But at the age of 53, he became ill. His entire body became racked with pain and he lost all the hair on his face, head, and body. He could literally buy anything he wanted, but he was in such agony that he could only digest milk and crackers. An associate wrote, “He could not sleep, would not smile, and nothing in life meant anything to him.” His physicians predicted he would die within a year.

One night, he lay awake thinking about his life and accomplishments and pondering the fact that he would not be able to take any of his successes with him into the next world. He had always donated a portion of his income to good causes, but he now decided to focus the time he had left on giving away the bulk of his wealth to hospitals, schools, and mission work. In the medical field, this work eventually led to a vaccine for cerebrospinal meningitis, the development of penicillin, and cures for strains of malaria, tuberculosis, and diphtheria.

But perhaps the most amazing part of Rockefeller’s story is that as he gave back, his health was astonishingly altered. While it had looked as if he would die at 53, he actually lived to be 97. He was a man who knew how to set goals and reach them, but it was when he committed his life to kindness and generosity that he found happiness in his true calling.

While you and I may not have billions or millions to donate to causes or to share with those in need, we can learn from Rockefeller’s lessons and find peace and joy in doing our part to be generous with our resources and time to make a difference.

More in this category: « Why Don’t You Give Something? Don’t Wait »