To Give or Not to Give 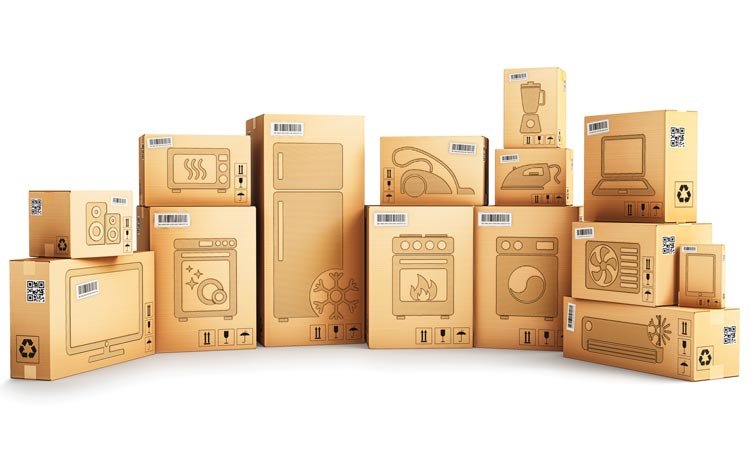 Mahatma Gandhi once said, “The world provides enough for every man’s need but not for every man’s greed.” It’s easy to say things like, “The rich should really give to the poor and solve world hunger!” However, when the giving strikes closer to home, it can be tougher than we think.

I once had a watch that I thought was seriously cool. It was a boy’s watch, but I didn’t mind; it had all the dials and gadgets you could want. My younger brother was crazy about my watch and asked if he could have it. I told him I couldn’t possibly part with such amazingness and left it at that. Shortly after, my treasured watch met with an accident and broke. That’s when I realized how silly it was that I’d missed the opportunity to give it to my little brother, who was so much more important to me than that watch ever could be. It might not have lasted him forever either, but at least he would have enjoyed it for a while. And more than the watch, the meaning behind my giving him something special would have stuck with him so much longer.

I try to remember that incident whenever I’m tempted to be selfish with my things or start to prize them too highly. It’s great to have nice things and groovy gadgets. These days, the “must-have” gadgets are endless—from smartphones, iPads, laptops, and gaming equipment down to 3D home TVs! If you have some of these nice things and enjoy them and they help you with your work or studies and are also a fun source of entertainment, technology can be great. But it’s good to step back sometimes and imagine what it would be like if one day all those things instantly disappeared. After your initial withdrawal symptoms, you’d realize that life goes on without an abundance of material things. What matters most are our loved ones—our friends and family members. Sometimes we can forget this truth, and that’s when we tend to act selfishly.

The act of giving not only helps those we give to, but us as well. Luke 6:38 says, “Give, and it will be given to you.”1 Sometimes what you get back will be something tangible, but more often than not, what you receive in return is the satisfaction that you did something good. Have you ever given someone something they really needed or wanted and watched their face light up? It’s an amazing feeling!

An old American movie from the 1930s called The Man Who Played God is about a wealthy concert pianist who lost his hearing in a bomb explosion. He finally got through his depression when he learned how to read lips. He’d watch people in Central Park (New York City), where they’d talk about their problems and troubles, and he’d do what he could to solve their problems anonymously. I think it would be amazing to do something like that, to know what other people need and be able to secretly give it to them.

Then again, that’s when the crunch comes. It’s easy for me to think that if I had a million dollars, I’d love to give it away to good causes, or to ponder all the great things I’d do for my family with money like that; but when it comes to giving away a small portion of my free time or doing a favor that costs me in the here and now, that’s where the true essence of giving really kicks in.

I have a very personal description of what having a truly giving heart means. It means not only doing visible works to help the poor or disadvantaged, but also being there for others to lend a helping hand. It’s giving sacrificially and not asking for or expecting favors in return. It’s not having a personal agenda. The love and kindness of people with giving hearts are obvious in their actions, and their lives are examples of cheerful and selfless giving.

I’d love to be remembered as someone like that! Sure, we all have bouts of selfishness, and human nature tends to take the path of least resistance, but being generous is something to strive for. Sometimes giving can be as simple as a sincere compliment, a hug, or a word of appreciation. It can also be giving your favorite gizmo to your little brother or sister when it would mean the world to them.

More in this category: « Paying It Forward Your Little Light »