Stepping Out from a First-World Mindset 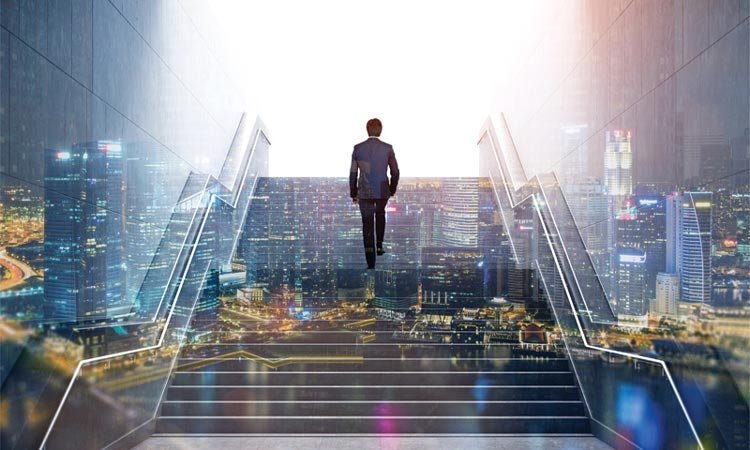 Almost every single day, I’m struck by how lucky I am to work where I do. I’m a teacher at an inner-city school that serves families from all around the world. I work in the library, where it is normal to see, at any given table, a group of four students working together who represent four different continents, four different languages, and four different faiths. The UN could learn a lot from my school.

Vanessa is a senior student who would like to run her own salon some day. I remember when I first met her last year, I was struck by how fashionable, pleasant, and confident she was. She is the image of happy potential.

She is also a refugee from a war-torn African nation who arrived in our city with her large family in March of 2014. The eight children range in age from nine to twenty years old. Vanessa’s dad has worked sporadically since their arrival, but he hasn’t been able to secure regular employment. Her mom has struggled for years with health problems, and she can’t work outside the home. The family gets support from social assistance—and from Vanessa.

Besides attending school full-time, Vanessa works part-time at a salon. Her income is directed in three different ways:

I was very taken aback last week when I heard Vanessa say that she gives 10% of her income to her church.

“It’s a must,” she explained to me, her voice accented by her African homeland, quiet and steady. “When I was a little kid, my mom worked, and I saw her tithe. My dad did too. And we always had enough.”

But what about now? I asked her if she ever felt tempted not to tithe because of the hardship in her life. She didn’t seem to understand what I meant. “There are a lot of people in your house,” I said. She nodded her head, waiting for me to make my point. “Some people would find that hard,” I explained. “Your dad not being able to find work … Your mom’s health problems … Having to leave friends and family behind, being new to this country …” I stopped trying to convince Vanessa of her struggles as I realized that she simply did not feel hard done by.

“Sometimes back home,” she said, “we would let homeless people stay with us for a while. We still send money to orphanages back home. Here, if we have extra food or clothing, we go out and bring it to people on the streets.”

I was unable to reconcile the picture of abundance and generosity that Vanessa was painting for me with my understanding of her limited resources. “But don’t you ever feel like you need something that you can’t buy?” I asked.

“Yes,” she said. “And then I ask for money. I ask friends or family. I don’t ask to borrow. It’s always a gift.” Sometimes giving, sometimes receiving (but never going into debt), Vanessa is equally comfortable in both roles. Happy to offer, and not too proud to accept.

Again, I came back to the tithing question. “But if you sometimes don’t have enough money, don’t you feel like keeping that 10% of your income that you give away?”

“What do you think,” I asked with some trepidation, because I was asking for myself, “about people with good jobs who live in big houses but who say they can’t afford to give very much?”

I braced myself, but the answer came with no judgment, a continued calm, quiet steadiness. “They don’t know the secret.”

She didn’t follow up with an explanation. “What secret?” I asked. I could see from the clock that our time was almost up. Vanessa had to leave for work at 3:45. But I wanted to know the secret.

“When you give something, there are more blessings,” she said.

There was a math that just didn’t add up. And yet somehow, it did. I believe this young lady has a bright future in her new country. The skills that she’s learning at school and at work will help to prepare her for it, but her quiet confidence and strong foundation will see her through. I’m grateful to Vanessa and other students who challenge my first-world perspectives and stretch my understanding. She sees the world through a lens of gratitude, trust, and hope, and the obstacles that don’t even register on her seem to vanish beneath her feet as she moves forward.

Ruth McKeague is a retired teacher and lives in Ottawa, Canada. For six years, she chronicled her journey out of debt on her blog, Prudence Debtfree.

More in this category: « Heavenly Investment Gaining By Giving »