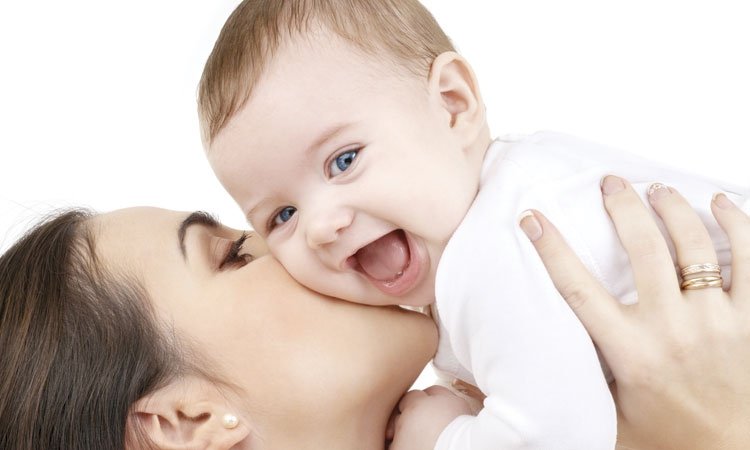 The sun was slipping below the horizon as I drove up the narrow two-lane road in central Mexico. I glanced at my wife, Amber, sleeping next to me. In the rearview mirror I could see our three daughters—Tory, the brilliant four-year-old; Shelly, who had just turned two and hardly seemed to stop talking; and baby Vanessa. All were also fast asleep. I considered stopping for coffee, but decided against it. Stopping would surely wake everyone up. Plus we were in a race against time. I didn’t mind driving in the evening, when the children were asleep and the vehicle was cool. It also gave me time to think. I needed that. It had been a long year!

My mind took me back to when Amber was pregnant with Vanessa. We had traveled to the U.S. West Coast to visit Amber’s family, then to the East Coast to visit mine. Eventually we had joined a mission center in the south of Mexico, arriving just three weeks before Amber’s due date. She had been having premonitions that something wasn’t right with the baby. I told her that she worried too much. But Amber was right. Shortly after Vanessa was born, we were told that Vanessa had a heart condition that would require surgery. The full extent of her condition was not clear, but her doctors urged us to return to the U.S. for better medical care. Some friends in Dallas, Texas, agreed to take us in for a month. That’s where we were headed now.

We arrived at our friends’ house in the wee hours of the morning, to a beautifully prepared room. The girls were delighted to find two little beds, just their size. “Mommy, how long can we stay in this hotel?” Tory asked in wonder.

Our first trip to a cardiologist ended with an ambulance ride to the Intensive Care Unit of the Children’s Medical Center. Vanessa spent over two months there, her tiny body struggling to cope with heart surgery, weak lungs, intubations, and strep infections. Amber and I took turns staying with Vanessa at the hospital, one of us by her side around the clock. And all the while these wonderful friends took care of our girls, cooked our meals, washed our laundry, loaned us a car when ours broke down, and even paid our highway tolls so we could take a shorter route to and from the hospital.

When we were finally able to take little Vanessa home to recover, they gave us their own bedroom, where there was more room for all the medical equipment that was needed for Vanessa’s care. All that time, they never breathed a word about how much this was costing them.

Six weeks later, Vanessa slipped into a coma and was rushed back to the hospital. Over the next three months, a team of doctors continued to try to diagnose the problem. As the test results came back one by one, we were overwhelmed. Her brain was damaged. She was deaf and blind. Her heart condition would require multiple surgeries. Her condition was deemed terminal. The doctors gave her a year—perhaps two—and released her into our care.

For months our friends had shared their all, asking nothing in return. We were sure that there was no way they could continue to support us. We found a small apartment close to the hospital and prepared to move there.

Then our friends did something we never expected. They asked us to stay. Had they considered what they were getting themselves into? Did they realize that Amber and I would need to take shifts with the baby 24/7? That Vanessa would need constant medical attention, weekly visits from nurses? It would turn their home upside down. And we were not sure how much we would be able to contribute, financially or otherwise. Did they realize that this could go on for years?

They did understand and quietly replied, “Whatever you need, for as long as you need it, we are here for you.”

A few months later, while quietly resting, Vanessa passed from her mother’s arms into Jesus’. That was eight years ago. To this day, our friends’ actions remain the most vivid example of sacrificial giving I have ever seen—true unconditional love and kindness, love that gives until it hurts and then some, even when it knows that that those on the receiving end can never repay. Our friends didn’t merely say they wanted to follow Christ’s example, they did so!

Let us not be satisfied with just giving money. Money is not enough, money can be got, but they need your hearts to love them. So, spread your love everywhere you go.—Mother Teresa (1910–1997)

I don’t think you ever stop giving. I really don’t. I think it’s an ongoing process. And it’s not just about being able to write a check. It’s being able to touch somebody’s life.—Oprah Winfrey (b. 1954)

More in this category: « Payback A Soccer Ball and a Sea of Smiles »