Finding the Best in Others 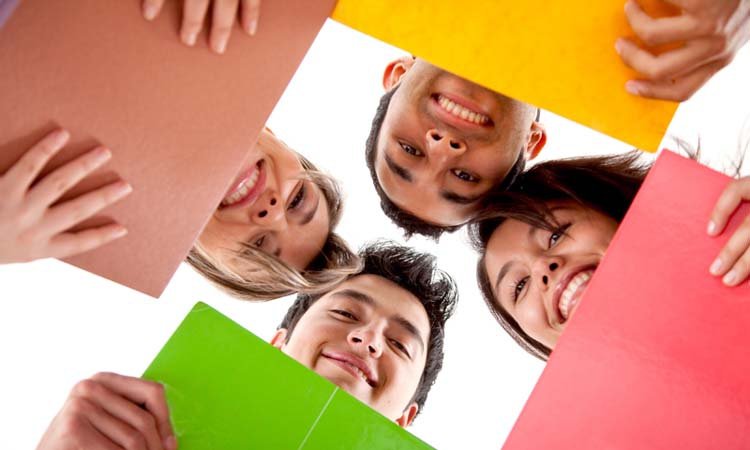 If you try to make your circle closed and exclusively yours, it never grows very much. Only a circle that has lots of room for anybody who needs it has enough spare space to hold any real magic.

If you approach each new person you meet in a spirit of adventure, you will find yourself endlessly fascinated by the new channels of thought and experience and personality that you encounter.
—Eleanor Roosevelt (1884–1962), wife of US President Franklin D. Roosevelt

If you judge people, you have no time to love them.
—Mother Teresa (1910–1997), founder of Missionaries of Charity, who now minister to “the poorest of the poor” in over 130 countries

The greatest and noblest pleasure which we have in this world is to discover new truths, and the next is to shake off old prejudices.
—Frederick II, the Great (1712–1786), king of Prussia

How far you go in life depends on your being tender with the young, compassionate with the aged, sympathetic with the striving and tolerant of the weak and the strong. Because someday in life you will have been all of these.
—George Washington Carver (1864–1943), American botanist, inventor, and educator

I always prefer to believe the best of everybody—it saves so much time.
—Rudyard Kipling (1865–1936), English poet and novelist

More in this category: « Never Written Off Judge Right »