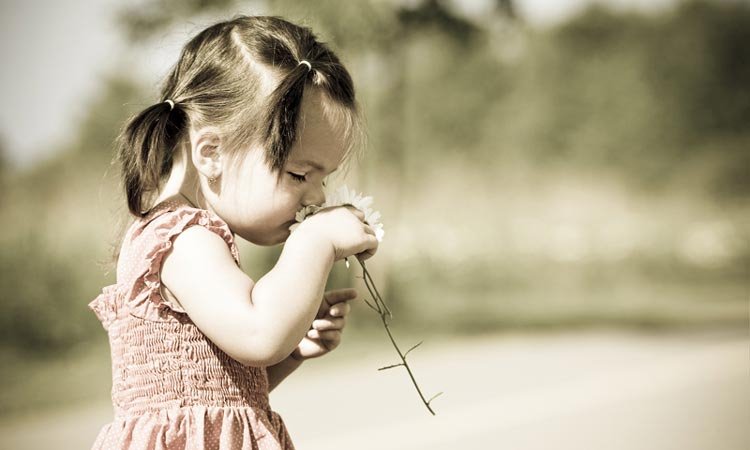 “Glafaf!” one-and-a-half-year-old Gracie exclaimed, tugging at Miguel’s pants leg. “Please glafaf!” she repeated in her sweetest tone. Miguel looked baffled. It was his first morning helping me to care for a group of toddlers, and he hadn’t yet learned to decipher their preschool dialect.

Puzzled, Miguel asked me, “What is she saying?”

“She wants a flannelgraph,” I said with a laugh. “That’s story time using cutout figures on that flannel board over there.” I bent down to Gracie’s level and asked, “Which story would you like, honey?”

“Snowflake,” I told Miguel. Gracie smiled happily, and she and the others got in their chairs as I took out the Snowflake figures and story outline and handed them to Miguel. “It’s a story about a wayward lamb named Snowflake that learns it doesn’t pay to stray from the shepherd’s side,” I explained. “I need to take care of a couple of things, but I’ll be back in a few minutes. You can do this!”

Miguel wasn’t so sure. “How do you understand them? Most of it sounds like gibberish to me.”

“You just have to have patience and care enough to listen for what they’re really trying to tell you, not just the words they say,” I answered as I bounded out the door.

Miguel did just fine, but a few hours later my day took a turn for the worse. I’d had another disagreement with my boyfriend, and I was ready to call it quits. I was still fuming when Rebecca, the mother of one of my young students, asked what was wrong.

“Men!” I said, releasing a torrent of pent-up frustration. “They’re impossible! My boyfriend can be wonderful, but sometimes I just don’t understand him! Half the time it’s great, but the other half it seems like we don’t speak the same language! What does he want?!”

Rebecca nodded sympathetically while I vented, and as my tirade was winding down she said, “I know how you feel. Sometimes I feel the same way about my husband.”

I stared at her. Rebecca is one of those gentle, calm people who seem impossible to upset. I couldn’t imagine her getting angry or frustrated with anyone. “What’s the secret?” I asked. “How do you deal with it and stay so unruffled?”

She thought for a minute. “Well, I’ve learned to just have patience and care enough to listen for what my husband is really trying to tell me, not just the words he says.”

Hearing my own words directed back at me started me thinking. How many times had I failed to show my boyfriend or others the same love and patience that I had learned to show the children? That day I determined to be a better listener. Instead of being put off by annoyed tones or words spoken in frustration, I would listen for what the heart was trying to say. And I found that it works with grown-ups too!

More in this category: « The Laundry Basket Good Communications »