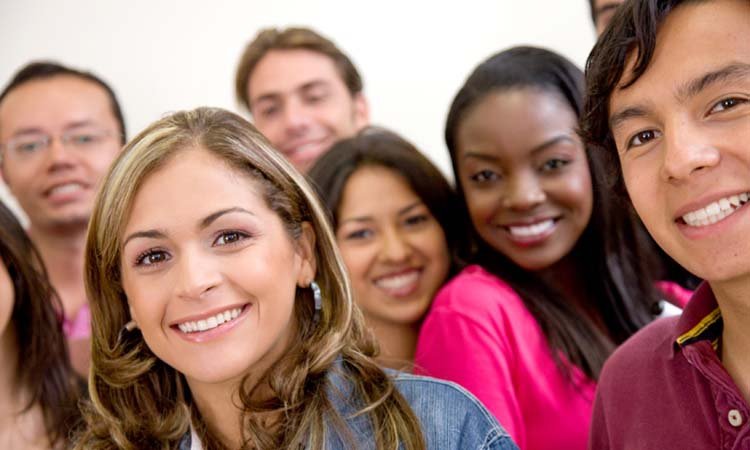 At 6’ 5” (nearly 2 m) and over 500 lbs (225 kg), Sam was an imposing figure. Add his constant, menacing glare and he was downright scary. The first few times we saw him, my wife Caryn and I gave Sam a wide berth. Then one evening Caryn struck up a conversation. After some small talk, Sam told her his story. When he was a child, he and his younger brother were playing in the street in front of their house when his brother was hit by a car and killed. Sam was blamed. “All I ever heard after that was that I was bad. Finally I figured that since everybody thought I was bad, I might as well be bad. I didn’t even have to turn green like the Hulk to get violent, I was so angry.” He was like that for the next 20 years. We have since come to know a very different Sam—sensitive, intelligent, insightful, articulate. With a little understanding and acceptance, he is beginning to blossom. We couldn’t have been more wrong about Sam.

Nancy’s problem was etched into her features. Long-term addiction will do that. She was a nurse when the younger of her two daughters, then three, was diagnosed with a terminal illness. For ten years Nancy watched helplessly as her daughter deteriorated and eventually died. In Nancy’s own words, she “didn’t handle it well.” She turned to alcohol and drugs. Now, after many years of addiction, Nancy is taking a stand against it. She has cut off contact with anyone from that life and attends support group meetings almost every day. It’s a daily struggle, but she fights on.

How easy it would be to write off all the Sams and the Nancys as hopeless losers. Many people do. But God’s not like that. And He expects more from us.

Keith Philips was Activated’s editor-in-chief for 14 years from 1999 to 2013. He and his wife Caryn now work with the homeless in the U.S.

More in this category: « As It Will Be Finding the Best in Others »