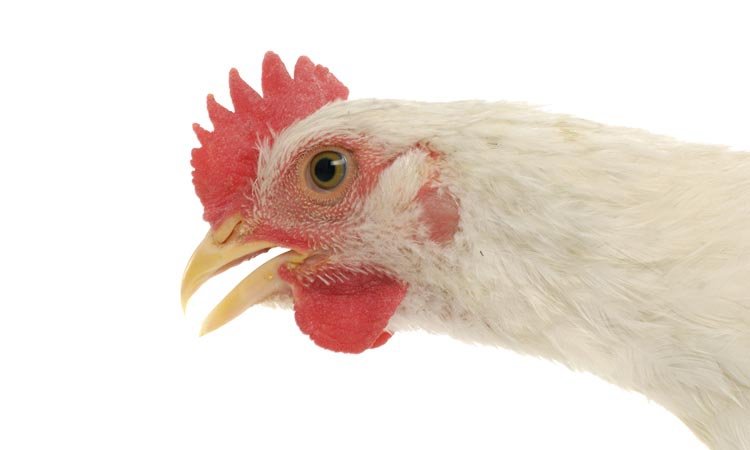 In my childhood farmyard in Pleasant Hill, New York, we always had an abundance of chickens roaming around looking for worms and bugs, scratching the ground for seeds, and generally living an easygoing, happy life. That’s one reason why, in spite of a modest food budget, I still always buy free-range eggs. I believe that happy chickens create better eggs.

One thing I noticed at an early age was that there is a definite pecking order among chickens. Most chickens are social, humble creatures that mind their own business. But some chickens run around puffing out their chests, lording it over the other chickens … and plucking their tail feathers.

At first, it might seem a humorous quirk. I remember watching certain hens run up behind others and pluck their feathers with such pride. They probably thought they had something up on the other hens. Perhaps the one doing the plucking was making a statement to the other hens that the one she was plucking thought too highly of herself and needed to be cut down to size. Perhaps chickens are less prone to sin with their tongues and more prone to sin with their beaks.

The odd thing, though, was that tail plucking became a bitter challenge. The Golden Rule was playing itself out in reverse; what they were doing to others was being done back to them. The more they plucked others, the more they got plucked by others. In the end, some of our beautiful barnyard chickens looked quite ridiculous.

Chicken owners debate the issue of plucking. They all know it is a problem, but they have few solutions other than to try to separate the pluckers before the problem becomes widespread. A common rationale is to blame it on vitamin deficiencies, as better-fed chickens are less prone to pluck. On our farm, habitual pluckers often ended up in the Sunday stew instead of the henyard.

As an awkward young child, I watched the chickens and learned early that the best defense was not a defense at all. In any social situation, I learned to avoid tail plucking. Unlike more competitive animals in the food chain that believe they must eat or be eaten, I realized that plucking was essentially a self-destructive habit. Better to be in a henyard, surrounded by other hens, than to be in the stewpot.

Jesus said it beautifully in the Sermon on the Mount. “Blessed are the meek, for they shall inherit the earth.”1 Or as chicken farmers would say, inherit the henyard!

More in this category: « House of Communication Change the World »