A Bridge to Cross 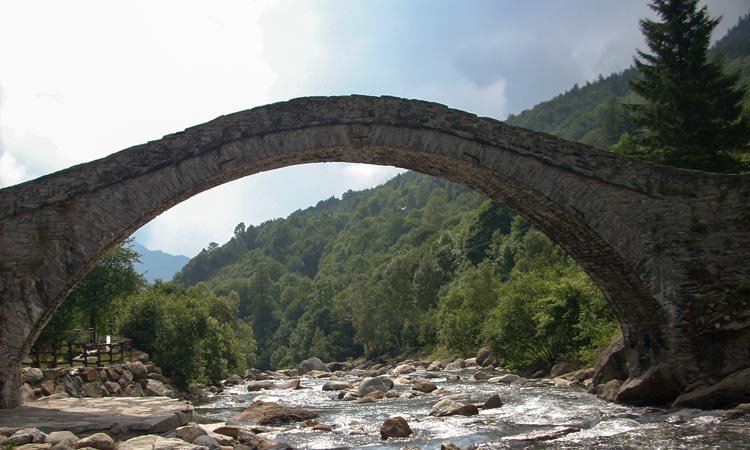 Be kind to one another, tenderhearted, forgiving one another, as God in Christ forgave you.
—Ephesians 4:32 ESV

Without forgiveness, life is governed by an endless cycle of resentment and retaliation.
—Roberto Assagioli (1888–1974)

He that cannot forgive others breaks the bridge over which he must pass himself; for every man has need to be forgiven.
—Author unknown

Anger makes you smaller, while forgiveness forces you to grow beyond what you were.
—Cherie Carter-Scott (b. 1949)

Forgiveness is almost a selfish act because of its immense benefits to the one who forgives.
—Lawana Blackwell (b. 1952)

The one attitude which gives rise to hope amidst misunderstanding and ill will is a forgiving spirit. Where forgiveness becomes the atmosphere, there hope and healing are possible.
—C. Neil Strait (1934–2003)

Forgiveness is the key that unlocks the door of resentment and the handcuffs of hate. It is a power that breaks the chains of bitterness and the shackles of selfishness.
—Author unknown

Love’s power does not make fussy historians. Love prefers to tuck the loose ends of past rights and wrongs in the bosom of forgiveness—and pushes us into a new start.
—Lewis B. Smedes (1921–2002)

Not to forgive is to be imprisoned by the past, by old grievances that do not permit life to proceed with new business. Not to forgive is to yield oneself to another’s control... to be locked into a sequence of act and response, of outrage and revenge, tit for tat, escalating always. The present is endlessly overwhelmed and devoured by the past. Forgiveness frees the forgiver. It extracts the forgiver from someone else’s nightmare.
—Lance Morrow (b. 1939)

Resentment is like drinking poison and then hoping it will kill your enemies.
—Nelson Mandela (1918–2013)

More in this category: « The Magic of Forgiveness Learning from the Hurt »