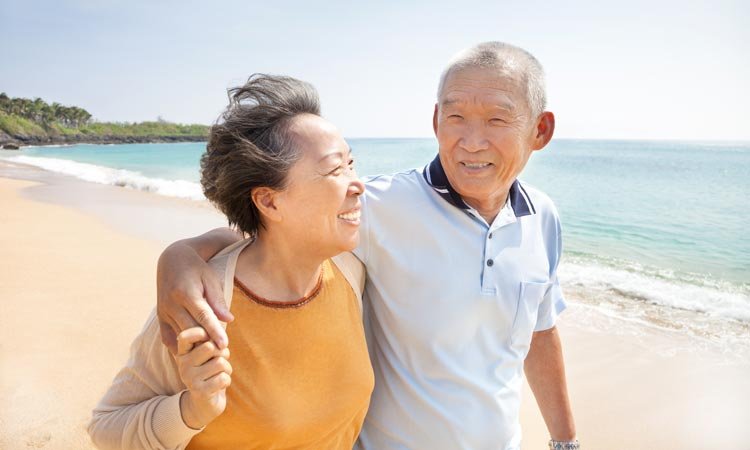 My favorite taste is sour—sour candies, pickles, anything with lemon, sour cherries, you name it—I love it! Some people may prefer savory, or sweet—or the newcomer to the block, umami—but the one basic taste I’ve never found to be anyone’s favorite is bitter. I’m not surprised! In fact, the word I’ve seen most used in definitions of the word bitter is “unpleasant.”

It seems to make sense that the word “bitter” is also used to describe the act of holding on to resentment and anger. I once read an article that said there are three types of bitterness.

The first is against God. This type of bitterness can come from situations where you don’t understand why something bad happened: the loss of a loved one, a natural disaster, or anything that you feel is unfair. It’s getting angry at God for not having stopped it and figuring that He didn’t hear you when you prayed—or maybe that He doesn’t care.

The second type is toward others. Maybe someone treated you wrongly, did something dishonest, or talked badly about you behind your back. You feel that you can never really forgive them—and that even if you could, they don’t deserve it, and it certainly wouldn’t be fair.

The last one—which we don’t always realize is a form of bitterness—is bitterness toward yourself! You may know in your heart that God has forgiven you for some mistake you’ve made, but you can’t forgive yourself, and you hang on to those negative feelings.

I think everyone is affected by bitterness toward others at some time. Everyone gets hurt, and it’s hard to handle tough people and situations. The secret lies in how you deal with that hurt.

Hebrews 12:15 says, “See to it that no one falls short of the grace of God and that no bitter root grows up to cause trouble.”1 Bitterness can make you miss out on the grace that God wishes to give you. And like the example of the root, at first it’s difficult to notice bitterness, but as that “weed” sprouts, there will be symptoms. And if you let it continue to grow without uprooting it, it can take over your life.

In Matthew 18, Peter asked Jesus how many times he needed to forgive someone, and if perhaps seven times was sufficient. Maybe Peter had been wronged six times and figured he’d had quite enough. Jesus answered that it was seventy times seven, and He followed up on that with the Parable of the Unforgiving Servant.

In the parable, a king wants to sort out his accounts, so he gets his servants to pay back the money they owe him. It turns out one servant owed him ten thousand talents—about 200,000 years’ wages! He wasn’t able to pay, so the king decreed that, in line with some contemporary Roman legal practices, his wife and children and everything he had would be sold to pay back the debt.

But when the servant fell on his knees, crying, “Be patient with me and I will pay back everything!” the king took pity on him, canceled the debt, and let him go. I don’t know what you would do if you just had an unimaginably monstrous debt forgiven and your family and life returned to you, but something was seriously wrong with this servant, because after leaving the king, he found someone who owed him a hundred denarii—a debt that was 600,000 times smaller than the one he had just been forgiven—and he attacked him and began to choke him, demanding he pay the money back immediately.

When the debtor dropped to his knees and begged, “Be patient with me and I will pay you back,” the servant instead had him thrown in prison.

When the king heard about this, he called the servant back and reprimanded him, saying that he should have had the same mercy on others as had been shown to him. Then he had the servant thrown into jail until he could pay back his debt. Jesus concluded with a pretty hefty statement: “This is how my heavenly Father will treat each of you unless you forgive your brother or sister from your heart.”2

Talk about motivation! Of course, it’s not always easy to, as the Bible says, “Get rid of all bitterness, rage and anger, brawling and slander, along with every form of malice. Be kind and compassionate to one another, forgiving each other, just as in Christ God forgave you.”3 But God knows that, and He promises that He will help us to forgive, if we ask Him to.4

I once saw a funny illustration of two elderly people. One was a woman with a big heart, always helping others, and who forgave easily. She looked bright, cheery, and robust for her age. The other was a man who always saw the worst in people, grumbled all the time, and couldn’t forgive. He looked mean and weathered. The caption read, “Some people are well preserved; others are well pickled.”

More in this category: « Asking for Forgiveness Mercy »