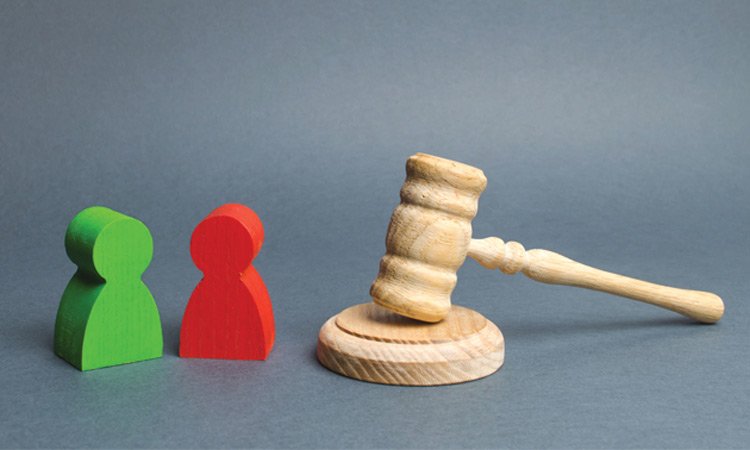 The first verses in the first chapter of the book of Isaiah are terrifying! In them, God uses strong language to outline the many offenses of the nation of Judah, including oppression of the poor, corrupt dealings, and blood on their hands, which have led to their being estranged from Him. He says that their religious observances have become false and worthless, and their hearts are wicked and in rebellion to God; and as a result, they are being utterly and completely defeated by their enemies.

But in spite of their willful sin against Him, God’s heartstrings are touched by the suffering of His people, and He doesn’t dwell on the punishment that they deserve. “Give up your evil ways,” He pleads. “Learn to do good. Seek justice. Help the oppressed.”1

What this promise shows is that God isn’t just willing to forgive; He’s eager to. And just like a fresh snowfall covers up a pool of blood, and makes it as if it had never been there, God’s forgiveness is so complete that it makes it as if the wrong had never happened. He doesn’t even remember our sins anymore.3

That kind of forgiveness is supernatural and a part of God’s divine nature. It’s not often that we can take the hurt, anger, and injustice we feel, and “make it as if the wrong never happened,” but that doesn’t let us off the hook when it comes to being willing to forgive others.

The key is to remember what Jesus has done for us. Although we didn’t deserve for Him to take upon Himself the weight of all our sins and wrongdoing, He did so when He gave His life for us.

Let’s try to become more like Him by passing on to others some of that unearned forgiveness that we’ve received.