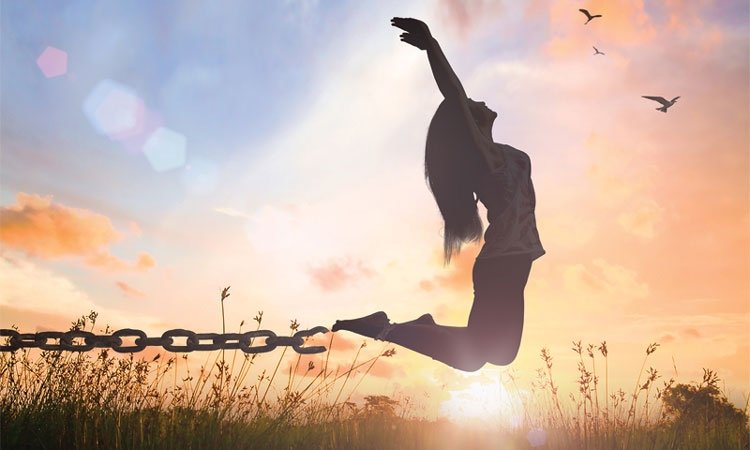 I’ve always been impressed by people who can forgive. When I was a kid, it was that friend at school who didn’t get back at others when they made fun of his awkward ways and pimply face. Later on, I had to learn to forgive when my boyfriend left me for no apparent reason and without explanation. Then followed marriage, which offered endless opportunities to forgive and be forgiven. Working as part of a team has also been a good platform to practice forgiveness.

The truth is, I’m quite easygoing and generally prefer to live and let live rather than get into confrontations and feel resentful. But could I forgive someone who killed one of my loved ones? Or if I was unjustly detained in jail for years? Or if war had destroyed my house and my city, and I had to flee and become a refugee—and then be looked upon suspiciously by most people?

It’s good to know that mankind has seen such forgiving people, who can stand as beacons of hope. From Jesus to countless missionaries and activists, to the Amish parents who forgave and helped the family of the man who killed their kids,1 to the more recent example of Father Boules George following the two bombings in Tanta and Alexandria, Egypt, that left 44 Christians dead and more than 100 wounded on Palm Sunday 2017. His sermon expressed forgiveness for those who killed the victims and a call for believers to pray for them to see the light and experience God’s unconditional love.2

It never ceases to amaze me how alongside such cruel people who commit such heinous crimes, there are individuals who are capable of forgiveness that seems to defy logic. Hate begets hate, but love begets love, and God’s love has the power to initiate a cycle of love, instead of death.

I believe the process often starts with small steps of forgiveness, starting within a family or a circle of friends and coworkers. This can seem unimportant compared to the big problems the world faces, the wars, the fights politicians carry on, etc. But it actually starts right here, with us. It starts with our personal lives and the choices we make each day.

More in this category: « Forgiveness Is Divine The Settlement »