Why Should I Forgive? 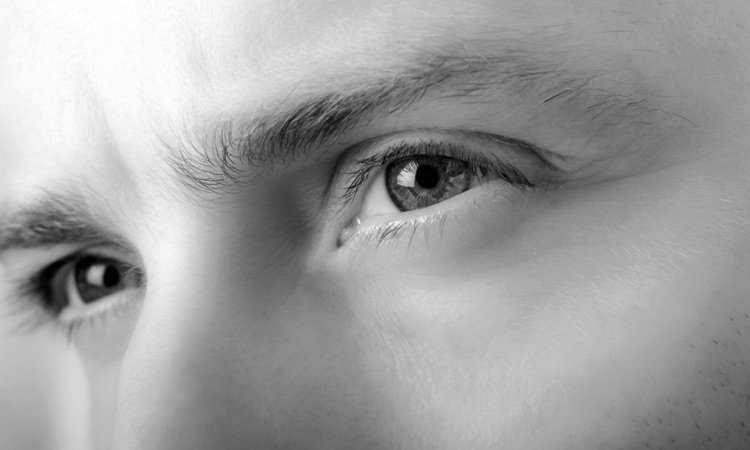 Questions: Why should I forgive others who have done things that hurt me? Wouldn’t that absolve them from guilt? Why should I let them off the hook like that?

Answer: No matter how hard it may be to forgive, your situation can’t improve until you take that all-important step.

It begins with understanding that forgiveness isn’t entirely or even primarily for the sake of the other party. You also need to forgive the person who hurt you for the sake of your own emotional and spiritual well-being; it’s a necessary part of the healing process. Here are three reasons why that is so:

First, it helps you avoid the poisoning effect that an unforgiving attitude invariably has on those who hold on to it. If you refuse to forgive those who have wronged you, your mind and spirit become fertile ground for all sorts of negative and destructive attitudes, such as hatred, bitterness, anger, and a desire for revenge. You will never be happy in that state of mind. Forgiveness is the antidote, an agent of positive change that can, over time, reverse the damage that was done.

Second, even though those feelings may seem justifiable considering the circumstances, if you act on or even entertain them, you become guilty along with the one who wronged you. Two wrongs never make a right.

Third, in what has become known as The Lord’s Prayer, Jesus taught us to both seek and extend forgiveness. “Forgive us our debts, as we also have forgiven our debtors. … For if you forgive men their trespasses, your heavenly Father will also forgive you. But if you do not forgive men their trespasses, neither will your Father forgive your trespasses.”1 Forgiveness doesn’t change the past, but it does make for a much brighter future.

If a rattlesnake is cornered, it can become so frenzied that it will accidentally bite itself with its deadly fangs. In the same way, when a person harbors hatred and resentment in his heart, he is often hurt by the poison of his own malice. He thinks he is injuring his enemies by displaying his wrath, but the real harm is inflicted deep within his own soul. Nothing is ever gained by giving way to the dark passion of bitterness and anger.

When someone wrongs us, we must learn to forgive and ask God to let His love fill our heart. It’s the only way to keep from being hurt by bitterness, wrath, and anger.—Henry G. Bosch