I Can’t Stand Her! 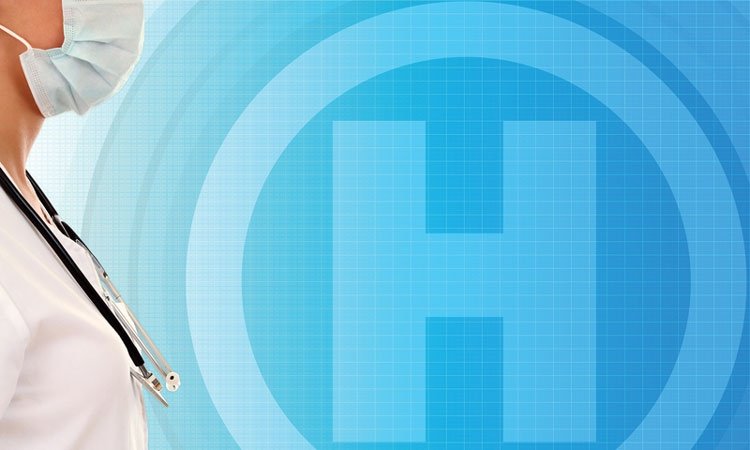 When I worked as a nurse in the emergency room of a hospital in Reykjavik, Iceland, I was quite self-assured and felt I could deal with pretty much any situation. I liked the action, the adrenaline rush, and always volunteered for the toughest cases.

We used to get some of the same patients over and over again—alcoholics, drug abusers, derelicts. I was young and I didn’t mind them. Some of them were actually nice, funny, lonely guys who simply needed a warm bed and were genuinely sorry for making a mess of their lives. They would usually be on their best behavior if they were treated with care.

One night shift, the paramedics brought in a drunk man who was fighting hard and didn’t want to be treated. He was seriously ill, though, with water in his lungs. He had not been taking his diuretics for heart failure, and his lung oxygen saturation was low. He was shouting, and the paramedics were arguing with him and telling him to calm down.

“I’ll take him,” I told the other nurse on duty.

I got the tray with all the standard equipment and went into the trauma room where he and the two paramedics were. When the man saw me, he gave me a terrible look and started cursing at me. I froze and then said I’d forgotten something and would be right back. My heart was pounding as I closed the door behind me, and I realized that I was really scared. That man looked like he was crazy, and he could hurt me! He looked strong and was younger than most of the patients that came to the ER in his condition. What to do?

After standing for a few seconds in the med room, pretending to be fetching something, I asked God to show me what it was about that man that He loved. It was the first time that I had prayed that prayer.

I had learned while training horses when I was younger that the sooner you get back on a horse after it has thrown you off, the more the horse will believe that you are not afraid. I took a deep breath and went straight back to the ER.

Walking into the room, I reached out to shake his hand, introduced myself with a smile, and started explaining what I was about to do. “I need to insert an IV now.” I tapped on the veins of the back of his hand, and set up the IV, saying all the usual “You will feel a sting,” and so on, as if he had never had this done before. The patient was calm, so after a minute or so, I told the paramedics I’d be fine on my own and they left.

As I was taking the man’s pulse, he suddenly asked, “Why aren’t you afraid of me?”

He spent the night in the trauma room, where I gave him all the meds, fluids, and salts that he needed according to his blood tests, and it turned out to be a simple enough case.

When the morning shift arrived, I saw the department manager talking to the security guards, angrily asking them why they weren’t watching this patient’s room. Then she spotted me and asked, “Were you in there with the doors closed and no guard?”

It turned out this man had been red flagged as a dangerous patient after attacking nurses in the heart ward upstairs with a knife. Somehow that report hadn’t been entered into the computer system. I told them that he was fine and obviously not acting dangerous at the moment.

The next night I heard that the man had left after a couple of hours, seemingly back to his usual angry, threatening self, sad to say. Everyone else, it seemed, was glad to see him go.

What has all of this got to do with the title of my story?

Well, since that experience I have used that prayer quite often when I find myself unable to hide what I feel about people. It seems to draw out the best in both them and me. I used to pray, “Help me tolerate So-and-so,” but that just made them bearable. Now, when I’m tempted to think I can’t stand someone, I pray, “Show me what You love about them,” and it works so much better.

Today I am a department manager in a nursing home, and I need to treat all the staff and patients equally and lovingly. I naturally get along better with some of them, but Jesus loves them all and knows what’s special about each of them. When I ask Him to help me see that, He brings it out in the open.

Ingibjörg Torfadóttir is a member of TFI in Reykjavík, Iceland.

More in this category: « Lessons of Love Not Every Wave Is Worth Riding »