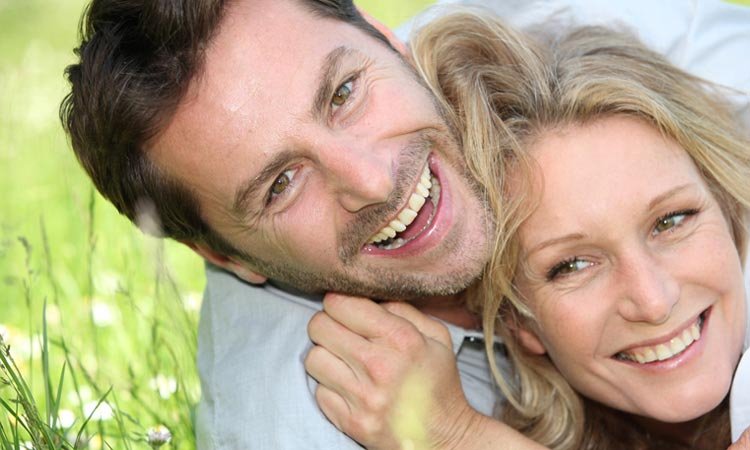 Traditionally, women have been considered to be ‘the weaker sex,’ and it’s true that they are generally weaker physically, yet it is their qualities of love, concern, compassion, sensitivity, intuition, and understanding that strengthen relationships and add balance and stability to our world.

Women have more strength in their looks than we [men] have in our laws, and more power in their tears than we have by our arguments.

Man is the head of the family, woman the neck that turns the head.

I have an idea that the phrase ‘weaker sex’ was coined by some woman to disarm the man she was preparing to overwhelm.

Man has his will, but woman has her way.

There is a growing strength in women, but it is in the forehead, not in the forearm.

A sufficient and sure method of civilization is in the influence of good women.

Men’s minds are raised to the level of the women with whom they associate.

Woman, you see, is an object of such a kind that study it as much as you will, it is always quite new.

A man is given the choice between loving women and understanding them.

Women are women and men are men, and vive la différence! But for me there is no greater bore than a 100-percent male or female. Confronted by a massive two-fisted, barrel-chested he-man, or a fluttering itsy-bitsy, all-tendril female, I run from their irksome company. The men and women I prize are a happy blend of male and female characteristics. A man who is masculine with a definitely female streak of perception, intuition, and tenderness is a whole man; he is an interesting man, a good companion, a complete lover. A woman who possesses a sufficient strain of masculinity to make her thoughtful, decisive, down to earth, fair, self-reliant, companionable—this is a whole woman. The feminine in the man is the sugar in the whiskey. The masculine in the woman is the yeast in the bread. Without these ingredients the result is flat, without tang or flavor.”

More in this category: « Gender Differences In Praise of Women »