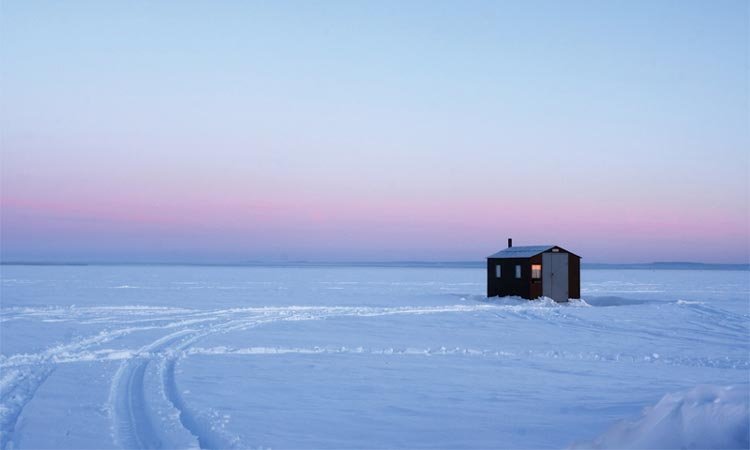 In John 13:35, Jesus says, “Your love for one another will prove to the world that you are my disciples.”1 That doesn’t necessarily seem too hard, but for a word that we use so often, when you think about it, love is actually quite difficult to pin down. You understand it through actions. What would you be willing to do to show love to those around you?

Sir Ernest Shackleton, the famous Antarctic explorer, once described how, one night, in an emergency hut, he and his men were trying to sleep, having just rationed out the last biscuits. The situation was dire, and no one there could be sure he’d make it back to civilization.

Shackleton sensed a movement and saw one of the men turning to see how the others were faring. He obviously thought that everyone else was asleep, so he stretched over his neighbor and took his biscuit bag. Shackleton was dumbfounded. He thought he could have trusted this man with his life. Now he was stealing a man’s last biscuit. Had the pressure turned him into a thief?

Then he saw him move again. He removed the biscuit from his own bag, put both biscuits into the other man’s bag, and quietly returned the bag to his sleeping friend’s side. Shackleton said, “I dare not tell you that man’s name. I felt that act was a secret between himself and God.”

May God bless you and yours with an extra measure of His love.

More in this category: « A Lesson in Kindness The Two Steps of Love »