Love While I Can 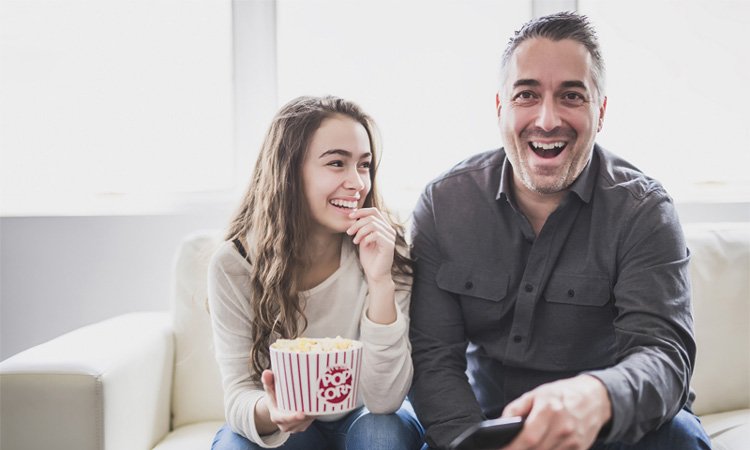 Arguments with my parents marred my college years. We argued about how much time I spent on expanding my social life, my newfound love for television talk shows, my desire to buy a motorcycle, and a myriad of other things that are trivial in retrospect but were highly emotional issues for me. At the time, I saw my parents as old-fashioned guardians who were blocking my way to the full enjoyment of the prime of my life.

In my last semester, I took an anthropology course. During a class that focused on cultural beliefs about death, my professor showed us a documentary produced by Japan’s national broadcasting network (NHK) called The Phone of the Wind: Whispers to Lost Families. The documentary discussed the belief some people had that they could connect with lost loved ones by speaking into a disconnected rotary phone, which they called “The phone of the wind.” A man named Itaru Sasaki originally set up the device in 2010, in an attempt to maintain contact with his cousin who had died that year. After the 2011 Tohoku earthquake and tsunami that devastated Japan, survivors started frequenting the phone booth to leave messages for the loved ones that the catastrophic natural disaster had snatched from them.1

I couldn’t help choking up as I watched scene after scene of heartbroken people crying into a disconnected phone as they expressed the pain of loss and their feelings of abandonment. They asked, “Why did you die?” They begged, “Come back to us.” Towards the end of the documentary, a mother and her three children visited the booth to talk to their husband and father who had died in the earthquake. The daughter had had a tumultuous relationship with her father when he was still with them, and she asked her brother, “What should I say?” as she twiddled the phone in her hand. Tears flowed down her face as she apologized to her dad for picking on him. Her mother said knowingly, “She loved him the most.” Her brother, surprised, remarked, “I thought she hated him.”

I thought back to my recent disputes with my parents. What if some kind of natural disaster swept me or one of them away? In the comfort and convenience of my modern life, I’d forgotten how fragile life can be. Seeing the tragic image of a daughter sobbing as she blurted out the words that she wished she had said to her dad reminded me that I needed to do my best to put my annoyances into perspective. I don’t know what might happen tomorrow, so I must show love today. I can’t let irrelevant disagreements crowd out what is truly important to all of us—the familial love that we share.

1. Editor’s note: This documentary (with English subtitles) can be watched here.

More in this category: « Love Never Fails to Love A Lesson in Kindness »