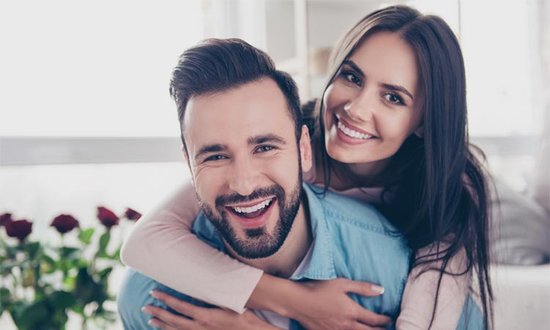 My husband and I were traveling home after a long weekend away with our family. Our daughters were peacefully sleeping in the back seat, and I found myself reminiscing over the past years that we’d shared as husband and wife—years that almost seemed a blur, due to the busyness that comes with juggling a family with the many demands of life and work. I’m grateful that despite the many challenges we’ve faced, our marriage has remained strong and the two of us well connected. 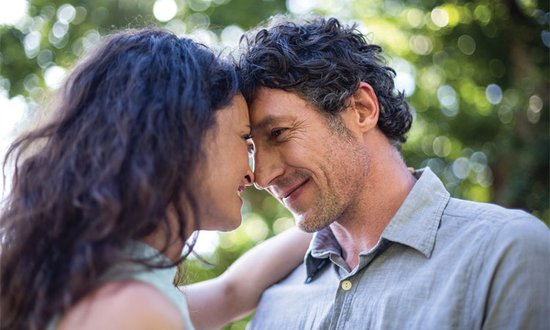 By nature I’m a brooder. Any topic or event will do, real or imagined. What’s astounding is that until recently I hadn’t noticed the way my brooding was impacting my interactions with others, and specifically my husband. I think all women attempt to read a person’s looks, gestures, and other unspoken communication, but I have a tendency to fixate on those musings until they’ve developed a life of their own. Sometimes my conclusions might be correct, but often I’m either off the mark or can’t fathom the full picture, and I’ve wasted a lot of mental energy and emotion without good cause. 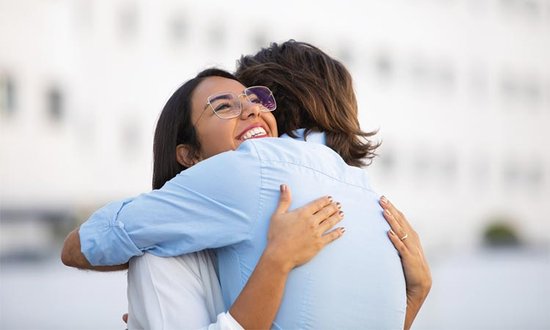 Clark and Mary were in love. Clark proposed marriage, and Mary accepted. But it wasn’t as simple as that. Clark knew that to have a happy and harmonious marriage, he needed to win the approval of Mary’s parents, Clarence and Goldie—especially Goldie. He’d heard how mothers-in-law could be, you know, a little difficult. He braced himself and hoped for the best. 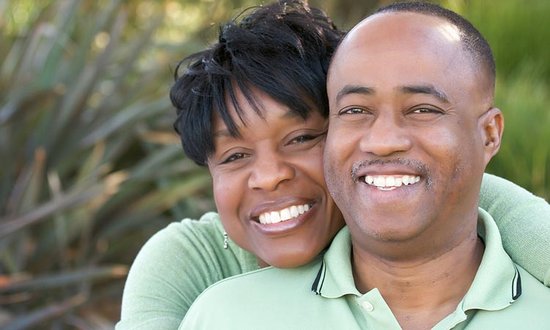 Question: My wife and I have been married for 11 years, and though we still love each other, our relationship has grown stale. What can we do to put the magic back in our marriage? 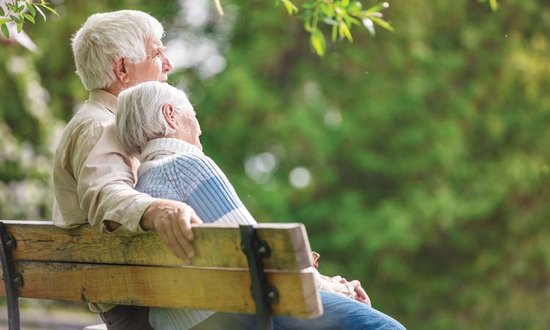 I first met Danica and Milic over 13 years ago. They were already affectionately known as “the grandparents on the mountain,” because the name of the small village where they live, Suhodol, means “dry hill.” To reach it, you have to drive on a steep trail, and during harsh winters, there’s no way to get there by vehicle. They don’t have running water or indoor plumbing, and like many people in the area of Croatia bordering Bosnia, they have a sad story of fleeing from war and destruction, living in refugee camps, and finally returning home to their village and their burned-down house and having to start building a life again at an age when people usually retire. 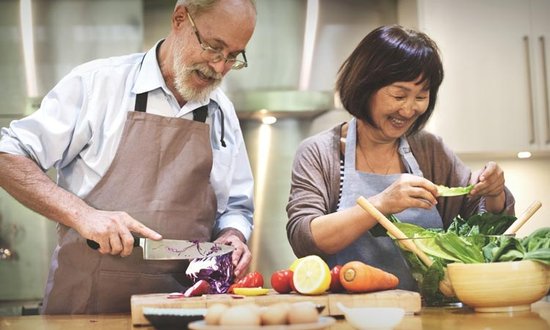 I recently had the opportunity to be around a couple who had 35+ years of marriage under their belt. Watching the way they interacted with each other raised the marriage bar for me.

As we gathered to enjoy a meal outside, Jen came to the serving table to get a plate for Greg. “Greg loves asparagus!” she said, excited to be serving him something he enjoyed. 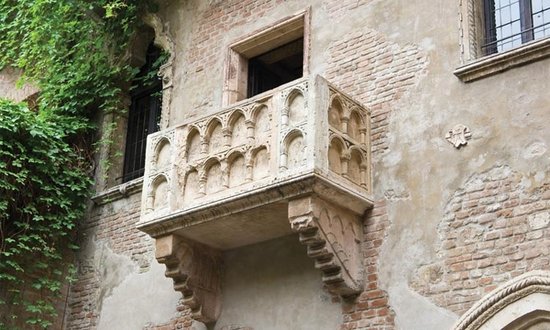 I was born in the hometown of Romeo and Juliet. Every day on my way to school, I used to walk past the famous balcony where Shakespeare has the pair exchange passionate vows after a party. I recently returned to Verona, in the north of Italy, and passed by again—but the thick crowd of tourists made it almost impossible to get near the famous balcony. I noticed the walls around were covered with signatures and it seems that the city has to periodically repaint them, so as to allow more starstruck tourists to write their names. The street hosts a number of shops that sell love-related souvenirs. 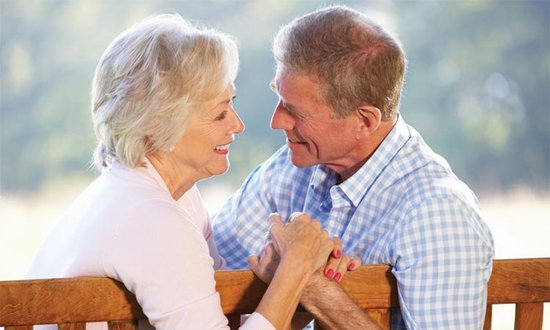 Married to a Star

In the romantic movies I watched while growing up, the whole universe seemed to pause when Mr. Right met Miss Right. From then on, apparently the only things they required for survival were doses of staring into each other’s eyes and embracing, preferably in some dreamy exotic locale.

Like many others, I believed this was a true picture of falling in love. But real life doesn’t work like that. I never found that perfect “Mr. Right”—at least not the Hollywood variety—but I did meet my own movie star.