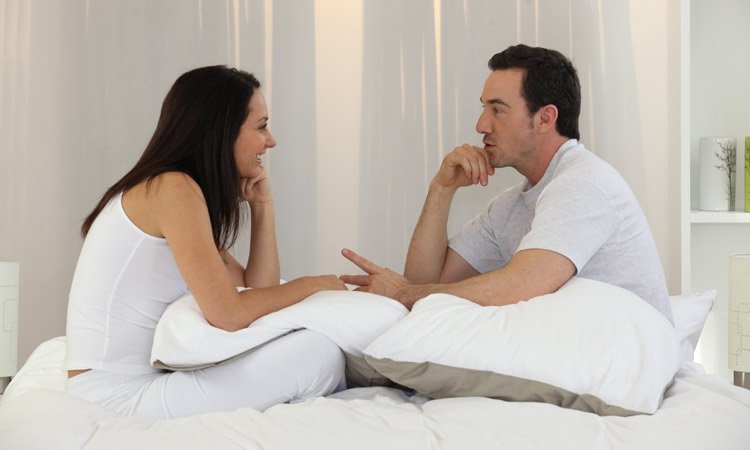 Question: I get frustrated and upset when my husband acts selfishly, but I know I am selfish too sometimes, and that bothers me even more. What can I do to help us both in this area?

Answer: When such problems crop up between two people, whether they are married or not, honest, open, wise communication is very often the necessary first step toward solutions that will be good for both parties. Knowing how to tactfully bring up the subject and finding the humility to do so are often the hardest parts.

In your case, perhaps you could begin by giving your husband an example or two of how you yourself have acted selfishly, and then apologize for how that must have been difficult for him. By assuming rather than placing blame, you will be less likely to put your husband on the defensive. Instead, there is a good chance that he will respond by apologizing for times he has also acted selfishly. It’s human nature to have a more positive attitude about overcoming personal weaknesses when it’s our own idea than when they are pointed out by others, so don’t be too quick to supply his examples or add to his list. Also, you may need to give what you’ve said time to sink in.

If this approach doesn’t have the desired effect, you may need to be more direct when you try again later. Perhaps you could say something like, “It makes me feel unappreciated when you don’t help around the house. Is it because you’re too tired?” Giving the benefit of the doubt makes it clear that you are trying to fix the problem, not the blame. Also, explaining your feelings and needs could help him open up about his own, which is another important step in sorting out the problem.

Talking things out should help you better understand each other. You may find, for example, that a lot of the problem is not actual selfishness, but unrealistic expectations—trying to get more done than the two of you have time or energy for. When you better understand each other’s situation, needs, and limits, it becomes easier to do more than your share when necessary, because you want to do it out of love for the other.

Breaking bad habits is rarely quick or easy, but it gets a whole lot easier when you ask God to help, so “seal the deal” by praying together for the desired change. There are few prayers that He would rather answer than prayers for more unselfish love.

More in this category: « How to Find Real Love Romance, Romance! »